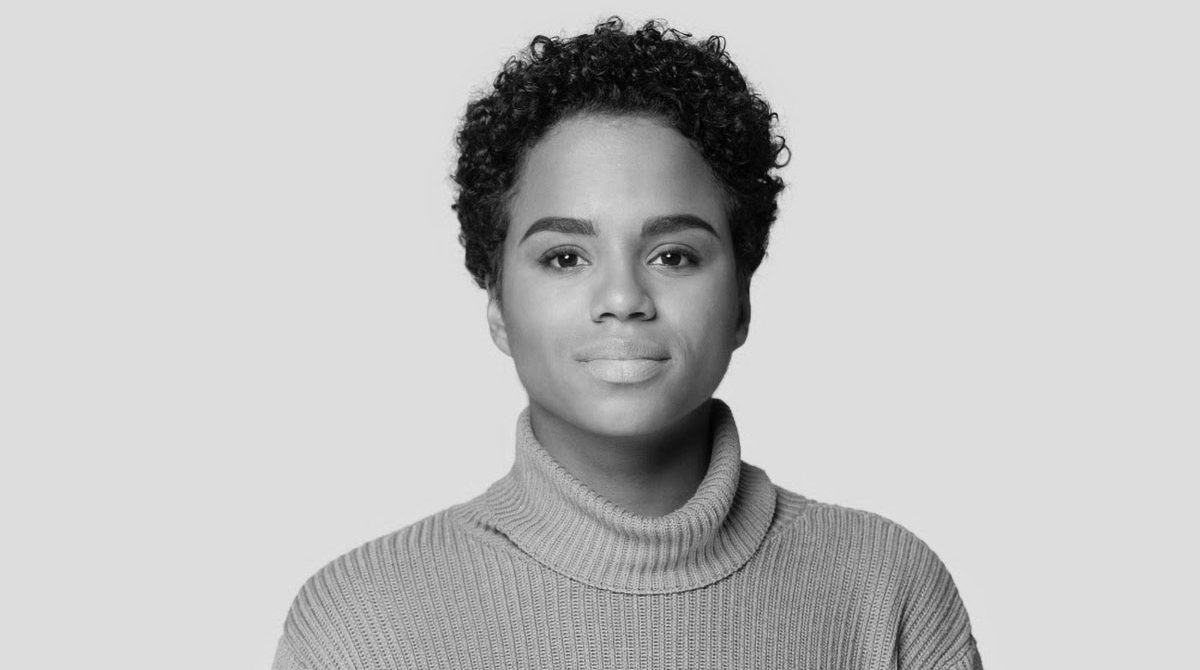 Latest news: The Solicitors’ Charity pledges to monitor cost of living crisis as it hits solicitors in need

Jenny first approached the charity for help at the beginning of 2018. She had experienced a series of life-changing events in preceding months when, aged 33, she had suddenly had to flee an abusive relationship, leaving behind all her possessions apart from a small bag of clothes. She was three months pregnant at the time. Jenny had already been signed off work from her consultancy role with depression. She found herself sleeping on a sofa in the two-bedroom home of a family member, with a weekly income of just £73.10 and, because of her early pregnancy, Jenny was not able to take anti-depressant medication.

We immediately signposted Jenny to local refuge services, then provided funds to help cover day-to-day needs. Soon afterwards, we covered the up-front costs of a new tenancy – deposit, first month’s rent – as well as basic fittings and furniture for the new home and new baby. The Solicitors’ Charity stayed alongside Jenny for the next few years, seeing her though some tough times after her child was born, including a one-off award for trauma counselling, when she continued to experience poor mental health and was not able to access prompt treatment via the NHS.

Since then, we have supported Jenny by ring-fencing possible career transition support, as and when she felt well enough to think about a return to work. Jenny has recently started back at work and, to allow her to feel her best in the new job, the Solicitors’ Charity was able to help out with some new work clothes.

She says, “Our life is unrecognisable from what it was two years ago. We have a home and a shot at the future because of The Solicitors’ Charity. You were there when I couldn’t see a way forward and I will be forever grateful.” 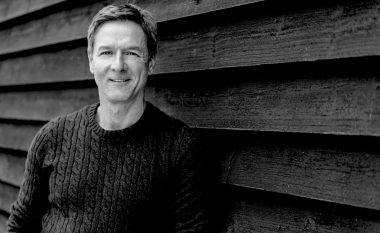 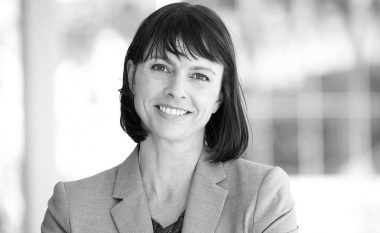 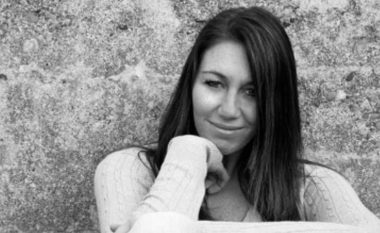 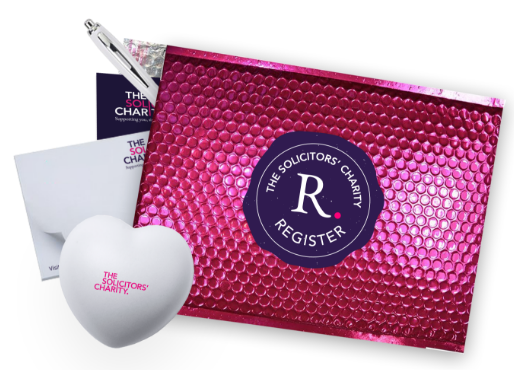 When you access and use our website, the pages you access will be downloaded to your device together with a cookie. Cookies are simple text files which store information about how you use the site. They are safe and secure and don’t use any sensitive, personal information. The Solicitors' Charity is committed to protecting and respecting your privacy. The Solicitors' Charity cookies policy can be found here.